Can you stop a bank from going bust?

If banks stopped working, the economy would grind to a halt. It’s our job to make sure that banks continue to work in a safe and sound way.

People rely on banks in their day to day lives, whether it’s for looking after their money or helping them pay for things.

Not surprisingly, then, if banks stopped working, the entire economy would grind to a halt. It’s the Bank of England’s job to make sure that banks (and the entire financial system) continue to work in a safe and sound way.

As part of this, we put a lot of effort into reducing the chances of a bank getting into financial difficulty in the first place.

But it is not possible to prevent all banks from ever failing.

Just like any other type of business, it is important that a bank that doesn’t make a profit is able to fail.

What happens if a bank goes bust?

Thinking about your bank going bust may be a scary prospect.

But in fact, the way that the banking sector is overseen means that you do not need to worry about losing any money up to £85,000 or your ability to make payments – even if your bank goes bust.

What does matter is how a bank failure unfolds. In particular, who pays the price when things go wrong?

Who pays the price when a bank goes bust?

If a bank goes bust you would want to know what happens next and who foots the bill. Back in 14th Century Barcelona, if a bank failed, the owners of the bank would be publicly condemned by the town crier and forced to live on bread and water until they repaid people they owed money to.

Fast forward to the global financial crisis that ignited in 2007, when a number of UK banks and building societies got into trouble. In the end the government had to step in using tax payers’ money to bail out failing banks.

Things have changed since then. The Bank of England has a new set of tools that allow it to step in quickly where needed. If your bank ran into difficulties and went bust today, you can be safe in the knowledge that you would still have access to your money, up to £85,000 and be able to make payments.

A bank failure today would play out in an orderly way with far less disruption to the rest of the financial system than before. And crucially, under the new set up, the cost would fall on the shareholders and creditors of the failed bank, not on tax payers. 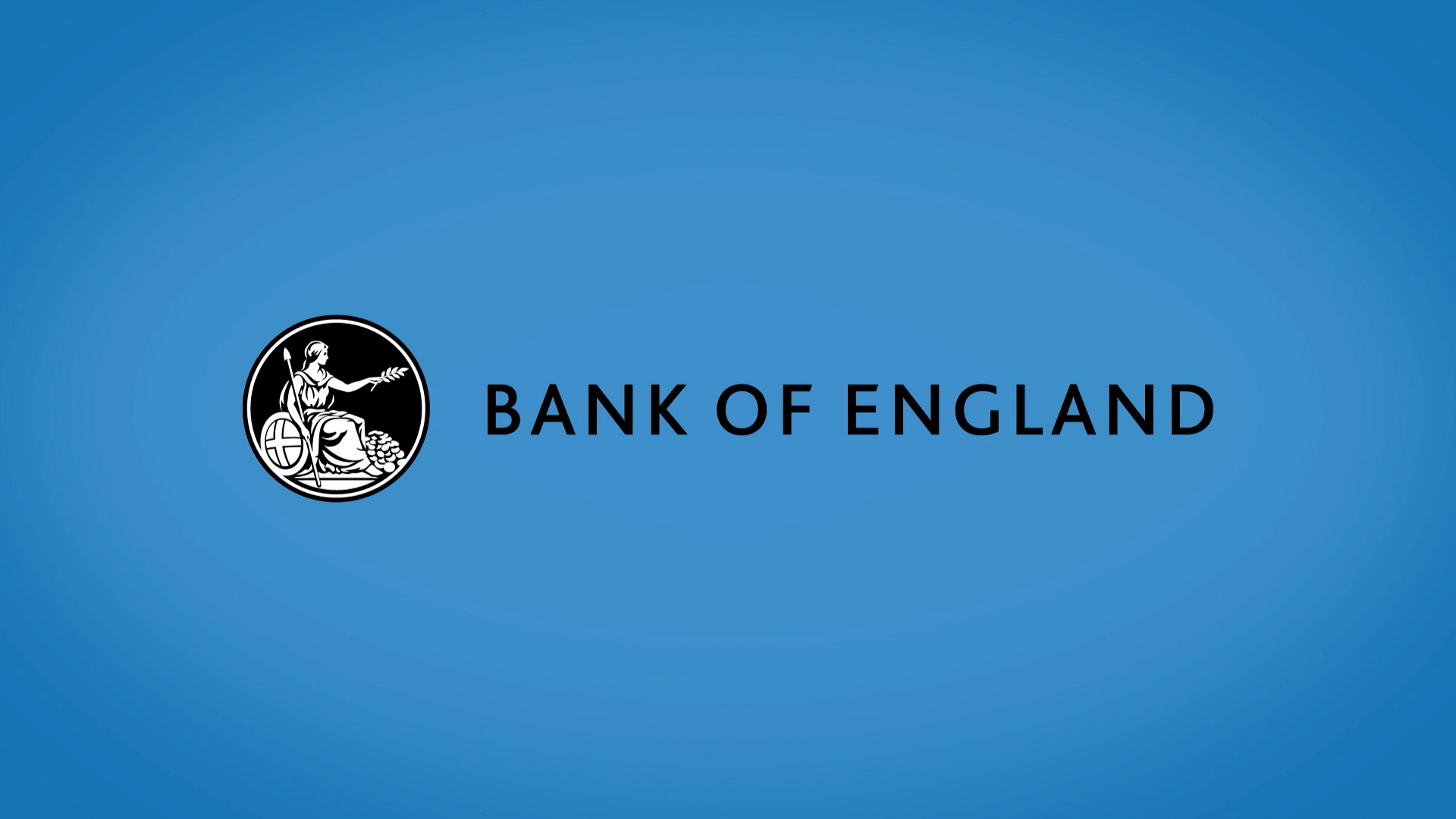 The crisis that broke out in 2007 was one of the worst ever seen.

We learnt two important lessons about how to deal with a failing bank:

Who deals with bank failures?

At the time of the crisis, no single authority was formally responsible for dealing with failing banks.

Who pays for bank failures?

During the crisis, public funds were used to bail out a number of UK banks and building societies.

The bailouts came at a huge cost to taxpayers. They were necessary, though, to make sure that people with money in bank accounts did not lose access to it.

What happens when a bank fails today?

"An important change is that the general public will not pay the price when things go wrong. In the new set-up, there is no need for bailouts."

We have been given new powers to step in if a bank fails. We also work with banks to create ‘living wills’ to show how they could be dealt with if they suffered a catastrophic shock.

So if a large commercial bank did go bust today, it could now do so in an orderly way. The losses would fall on the bank’s investors, not taxpayers. And if your bank failed, you could claim back up to £85,000 of your money through the Financial Services Compensation Scheme.

The new rules are designed so that even the biggest, most complex banks can fail if they become unprofitable – but they can do this without the need for taxpayer support and without causing disruption to the financial system or wider economy.

Why have interest rates gone up?

Why have interest rates gone up?