There are over 3.9 billion Bank of England notes in circulation. Together they are worth about £71 billion.

Confidence in banknotes is important for keeping the whole economy functioning. That is why we work hard to ensure our notes are high quality, durable and difficult to counterfeit. 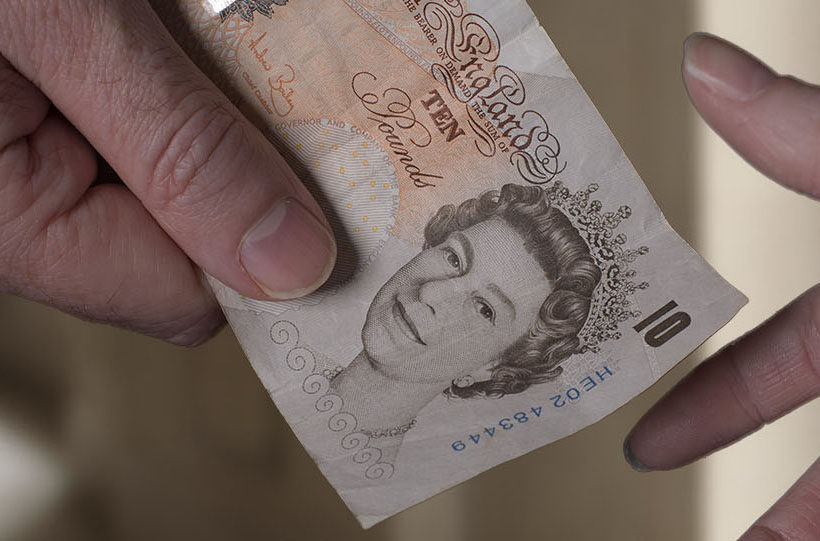 Advice for retailers and businesses 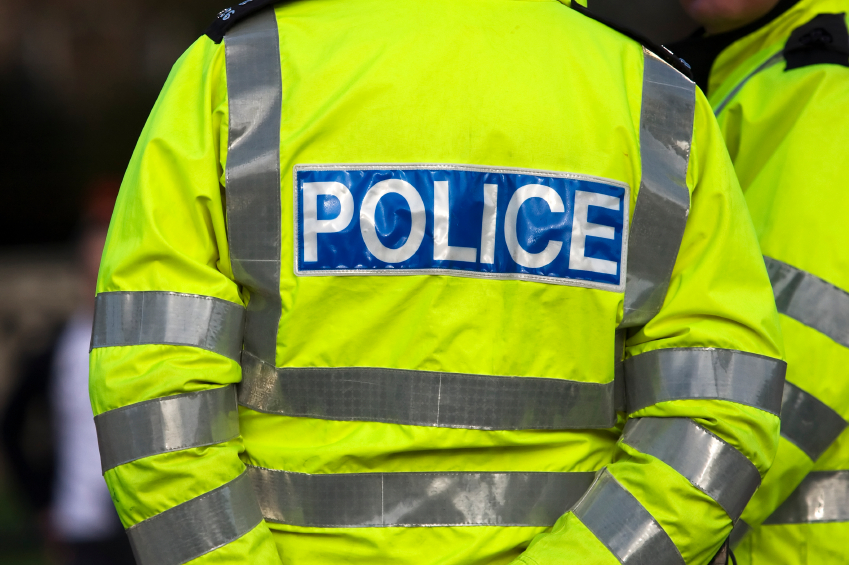 Our notes are designed to be difficult and time consuming to copy. We work closely with De La Rue, the company that currently prints our notes, to ensure they are of a consistently high quality.

We will issue a new £50 note in 2021. It will be printed on polymer and it will feature the mathematician Alan Turing.

The mathematician Alan Turing will feature on our new £50 note.

Cash in the time of Covid

Cash in the time of Covid