Sarah John is the Bank of England’s Chief Cashier. She was appointed in 2018.

As Chief Cashier and Director of Notes, Sarah is responsible for making sure that our banknotes have the latest anti-counterfeiting technology, so that people can have confidence that the banknotes they use every day are genuine. The Chief Cashier must also make sure there are enough banknotes in circulation, so they work closely with financial institutions, banknote suppliers and retailers.

The first Chief Cashier was John Kendrick. He was appointed in 1694, the year the Bank was founded.

Sarah John took up the role of Chief Cashier and Director of Notes on 1 June 2018.

Chief Cashiers from 1694 to the present day 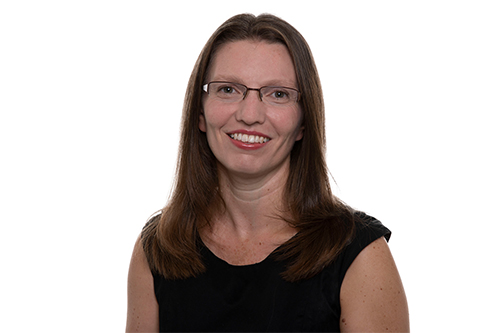